From the first Linc Malloy novel, Liberator Legacy, I knew I wanted to circle back around and tie up the loose ends surrounding Salvatore D’Angelo, Stuart Ames, and Shellie Ann Kruger-Ames. The first draft of Minidoka Legacy attempted this, but it didn’t work well, and it was removed. This story incorporates some of the ideas and narrative from that aborted attempt. It wraps up most of the loose ends.

Las Vegas
Janet Airlines, the CIA airline, is probably one of the worst kept secrets in Las Vegas.

Two engineering wonders of the modern world are clustered outside Las Vegas, Hoover Dam and its reservoir, Lake Mead, and the Mike O’Callaghan–Pat Tillman Memorial Bridge. Of course, Hoover Dam is named after Herbert Hoover, the 31st president of the United States. After some controversy, the dam was allowed to retain its current name. The bridge is named after a Nevada’s 23rd governor, Mike O’Callaghan, and an Arizona Cardinals footballer, Pat Tillman, who cut short his NFL career, enlisted in the army, and was killed in Afghanistan.

Albuquerque:
Albuquerque’s nickname is Duke City, stemming from Spanish colonial times which named the city after the Tenth Duke of Alburquerque. Somewhere and somehow that first ‘r’ was lost to time. Just east of I-25, the Route 66 Diner sits on its namesake, the Mother Road. If you find yourself in Albuquerque drop in.

While most ski resorts are hours away from major metropolitan areas, Sandia Peak Ski Area is only a twenty-minute tram ride from northeast Albuquerque. 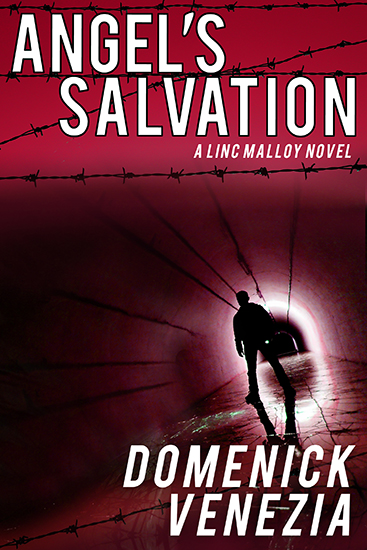 Airports
Tim Gorman of Bode Aero at Double Eagle II (KAEG), Albuquerque, NM graciously provided many photos of the interior and exterior of Bode Aero. As mentioned in the story, the airport was named for the Double Eagle II Balloon after Double Eagle I failed to complete its Atlantic crossing the year before.

The sad demise of Coronado (4AC), Albuquerque, NM ensured the peace and tranquility the Sandia Resort and Casino.

Aircraft
As in my previous novels, the aviation content was as accurate as good storytelling would allow. All but the Velos T2 are real and commercially available aircraft. Cockpit procedures were abbreviated from the aircrafts’ operating manuals. The Velos T2 was modeled on a composite of existing certified and experimental very light jet (VLJ) aircraft. It does not exist, although its performance specifications are reasonable.

Robinson make’s the world’s most popular low-cost helicopter, the two-seat R22. The story needed something with a bit more lifting power, hence the four-seat R44.

I am but a lowly VFR pilot—Visual Flight Rules only. In general, this means, day or night, I can only fly with at least three miles visibility and at specified vertical and horizontal distances from clouds. Ken Martig III is a good friend and an IFR pilot—Instrument Flight Rules. Ken can fly in clouds solely on instruments—something I find terrifying to contemplate. Ken ensures the IFR flying in my novels is accurate within the bounds of good storytelling. And yes, Ken’s generational moniker gave me the inspiration for creating the Malloy dynasty. 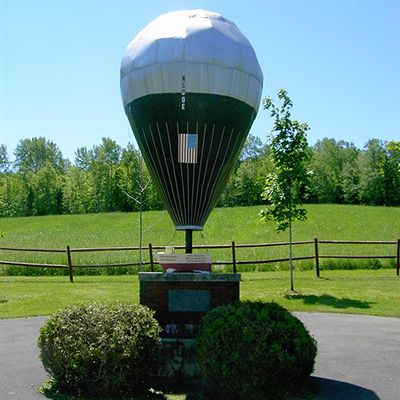