This work began in the fall of 2012 before I had written a word or named a character. It began in a personal adventure to become an aviation vagabond and fly my very small plane around the United States visiting two seriously ill friends to whom this work is dedicated. In a time of aerial buses crossing the nation in a few hours, this may seem silly and mundane. Even quaint. You do not see much nor meet many from thirty-five thousand feet and five hundred miles per hour. You do see much, and you do meet many, wandering for a month at five thousand feet and one hundred twenty miles per hour. It is a large, varied, and fascinating country filled with mostly friendly and caring people. It is a shame we mostly travel over it, oblivious to the geography, people, and history of what lies below. Seventy flight hours, seven thousand six hundred miles, and a month after returning, I started writing Liberator Legacy. While my travels supplied the motivation for writing the story, it supplied absolutely none of the plot.

Washington State
Washington State is actually two virtual states, western and eastern separated by the volcanic Cascade Mountains including dormant, sleeping Mount Baker, Glacier Peak, Mount Adams, Mount Rainier, and the infamous Mount Saint Helens. Mount Baker occasionally spouts steam, and Mount Saint Helens continues to rebuild itself toward its former glory. Western Washington is wet, green, and populous. Eastern Washington is twice the area and mostly dry and brown. I love both the sea and the desert, so I guess I am living in the right place. 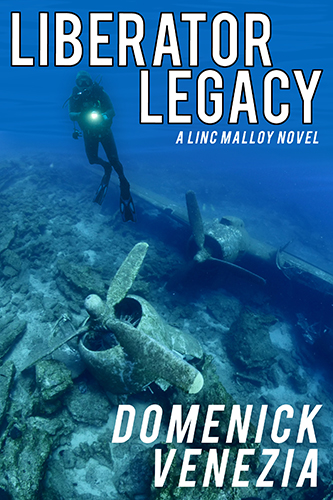 Western Washington, if not the birthplace of aviation, is certainly a nursery where it flourished. In 1905, only two years after Orville and Wilbur Wright made their historic powered flight, Pearson Field in Vancouver, Washington was founded. It is one of the two oldest, continuously operating airports in the USA. In 1916, in what is now south Seattle, Bill Boeing started an aircraft manufacturing company which still bears his name today. His original Red Barn workshop still stands as an aviation shrine and part of the Museum of Flight at Boeing Field, Seattle, WA.

Issaquah and Issaquah Sky Ranch
Issaquah is a real town in western Washington, fifteen miles east of downtown Seattle nestled in the first foothills of the Cascade Mountains. There is some confusion over the Native American meaning of the name. In my youth, the town was rural farmland. Today suburbia has engulfed it, though it does retain some of its earlier charms.

A real Issaquah Sky Ranch operated from 1941 to 1975. Though always a turf field, its actual history closely parallels that of the fictional Issaquah Sky Ranch. Pickering Farms did own the land and leased it to the airport. On occasional summer weekends, my family would visit the airport to watch the planes, gliders, and skydivers. The site of the fictional airport is quite close to the previous site of the actual airport, which is now occupied by a Costco warehouse store and Costco’s international corporate headquarters. The fictional site resides on the south shore of Lake Sammamish on what is now part of Lake Sammamish State Park.

Amchitka Army Airfield & the Aleutian Islands Campaign
The present springs from the past. In high school, I was skeptical of history’s relevance. As I aged it became clear, history continuously births the present. Remarkable things have occurred in the past and most are largely unknown. Such is the history of Amchitka Island and the Aleutian Islands Campaign. Ships did sink, sailors did drown, and a small contingent of engineers, soldiers, and sailors carved a two-mile-long runway from the snow and ice of a brutal Alaskan winter. Brigadier General Lloyd E. Jones commanded Amchitka Army Airfield throughout the war. The Japanese presence in the Aleutians presented a danger to cities like Anchorage, Vancouver, Seattle, Portland, and San Francisco. Only eleven weeks after the attack on Pearl Harbor, a Japanese submarine had shelled an oil field in Santa Barbara, California. Amchitka was an important part of the Aleutian Islands Campaign which drove the Japanese out of the island chain and secured the west coast of Canada and the United States from attack.

Aviation
As a pilot, the aviation related content is as accurate as possible within the bounds of good story telling. In particular the B-24 heavy bomber descriptions and procedures were taken from the original Pilot’s Training Manual. I was also lucky enough to fly aboard the most famous surviving B-24, the Collins Foundation’s Witchcraft. The men who manned these machines were true heroes. Sitting in the tail gunner’s seat, you are alone, exposed and vulnerable. The entire plane is behind you. Your nearest crewmates are twenty feet away. They are only shouts over the intercom. Swarms of Messerschmitts or Zeros, dive through the bombing formation. Their tracer bullets snake toward you. Black tendrils of exploding flak shake the plane. Throughout World War II, 46 percent of the 125,000 bomber airmen were killed. A total of 60 percent were killed, wounded, or captured. 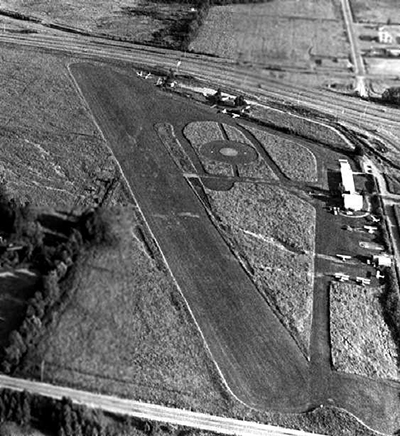 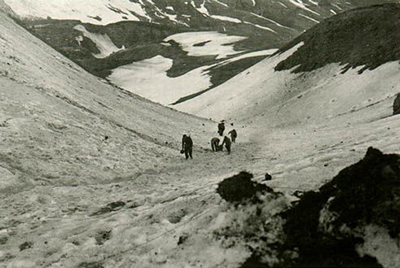