Writing Minidoka Legacy entailed much research which I relished. I had little detailed knowledge of the WWII internment of Japanese people. I knew nothing about the Yakuza, Sumo, Japanese and Tsimshian cultures. Although I have a number of propane bottles, I still enjoyed some quality time learning about commercial propane valves, kimonos, sake, CNC milling machines, and everything else. I hope someday to fish for Humboldt Squid.

WWII Japanese Internment
Minidoka Legacy has its roots in the 1942-1945 internment of 120,000 Japanese, authorized by Franklin D. Roosevelt’s infamous Executive Order 9066. The majority of those interred were U.S. citizens. I have endeavored to treat the issue with the utmost respect it deserves.

Japanese people from Washington state were mustered at the ironically named, “Camp Harmony“, actually the Puyallup Fairgrounds, then loaded onto trains to internment camps across the west: Minidoka, ID (9,397 peak population), Tule Lake, CA (18,789), and Heart Mountain, WY (10,767). Other internment camps had been constructed in Manzanar, CA (10,046), Amache, CO (7,318), Gila River, AZ (13,348), Posten, AZ (17,814), Jerome, AR (8,497), Rohwer, AR (8,475), Topaz, UT (8,130). In total, approximately 120,000 Japanese were interred, the majority of whom were American citizens. In fairness, it should be noted these were NOT concentration camps in the Nazi sense. They were humane within the constraints of the internment as imposed by President Franklin D. Roosevelt. Still, many Japanese lost their farms, businesses, and belongings as a result of their internment. It was a low point in the history of the United States and interested readers are encouraged to spend some time with their favorite search engine. The Japanese American National Museum would be a good place to start. The US National Archives have an extensive collection, as well as the University of Washington. 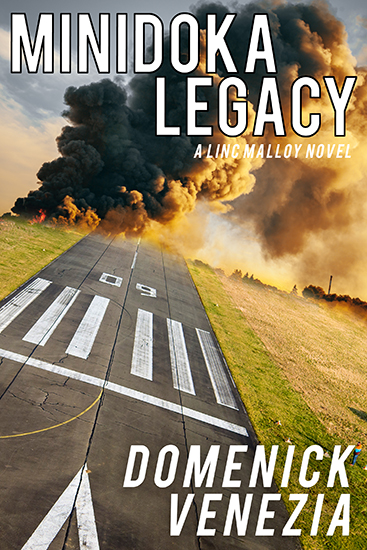 Hotel Salvador
Hotel Salvador is a fictionalization of Seattle’s famous Panama Hotel in which lost or abandoned luggage from interred Japanese families still exists in the basement at the time of this writing.

Sumo Wrestling
In 2015 the 15th Annual US Sumo Championship was indeed held in the Walter Pyramid on the campus of California State University Long Beach.

Yakuza
Tattooing and finger cutting (Yubitsume) are ancient Yakuza traditions, though how extensively they are practiced today is uncertain. There appears to be a lively industry in Japan supplying prosthetic fingers.

Tsimshian Native Peoples
Detective Victoria Tate is a wholly fictional character though her Tsimshian matrilineal heritage is historical fact. She is related to Henry W. Tate (1860-1914), the son of Arthur Wellington Clah (1831-1916), an historical Tsimshian chief. The tribe exists today. Their reservation on Annette Island, twenty miles south of Ketchikan, is the last remaining Native reservation in Alaska, having opted out of the Alaskan Native Claims Settlement Act. One of my best friends, a fractional Cherokee, was adopted by the Tsimshian tribe as a young man and provided helpful information.

Aviation Content
As a pilot, the aviation related content is as accurate as possible within the bounds of good story telling. All of the procedures are taken from the appropriate operations manuals for the Cessna 208 Caravan and Cessna 206 Stationair though the procedures may be abbreviated. All of the airports mentioned do exist and are accurately depicted except the fictional Issaquah Sky Ranch and Hough Field. See Liberator Legacy notes for information on the actual, now past, Issaquah Sky Ranch. 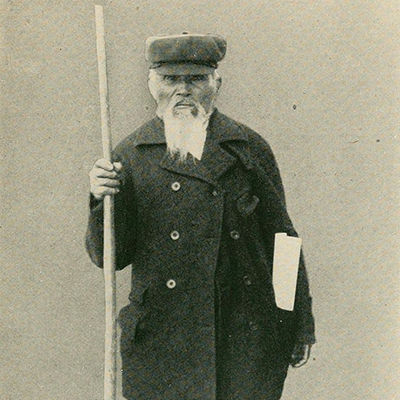 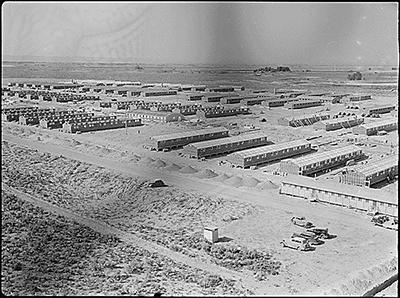