Why Suriname?
Honestly, I do not remember the entire thread of events that led me to Suriname. It started during research on a dimethyltryptamine (DMT) containing hallucinogenic concoction of South American shamans, called Ayahuasca or yagé. One research thread led to another and I landed in tiny Suriname fascinated by its long Dutch colonial history and its brutal story since its 1975 independence. Ayahuasca never made it into the story.

Tiny Suriname is nation of contrast. It is the smallest country in South America, and a melting pot of heritages. The Dutch colonialists imported laborers from all over the world—Java, Indonesia, India, the Middle East, and elsewhere. Peoples of African, Caribbean, European, and local Amerindians largely stuffed into a tiny strip of land along the Caribbean Sea. Slaves escaped into the jungle and intermarried with the indigenous peoples melding into the Maroons and creating their own unique culture. Today, three-quarters of its people live in and about the capital city of Paramaribo, the rest sprinkled along its myriad rivers and throughout its seemingly endless rainforest. Suriname’s religions are as varied as its heritage. Mosques, synagogues, churches, and temples sit side by side. The history of the Republic of Suriname as presented here is accurate to the author’s knowledge. However, the events and characters depicted in this work are fictional. 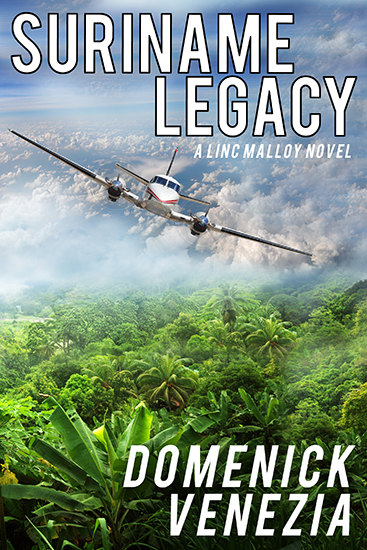 President Pauwel Bouchet, his wife, and son, Matthus, are wholly fictional characters. As are President Bouchet and General Lodewijks. Actions taken by the characters and the politics depicted in this work are fictional. The Central Market and National Assembly are real places, still standing today, and never bombed.

Vodou is alive and well in Suriname. A Witch’s Market does exist at the Central Market. While details of ABC-TV and its building are fictional, Ambie’s Broadcasting Company (ABC, The Love Station) began in 1975 and continues today. In 1982, the founder Andre (Ampie) Kamperveen and journalist Frank Wijngaarde were assassinated in the December Murders by the military dictatorship of Desi Bouterse and the station burned and silenced until 1996, when Johnny Kamperveen, Andre’s son, reopened the station.

This work was in no way meant as a slur on the people or government of Suriname. The peaceful, dynamic melting pot created by the peoples of Suriname has my solemn respect, and my hope for them is a bright, prosperous, and peaceful future.

Aviation Content
The aircraft in this work are real commercially manufactured aircraft. Aviation details are as accurate as possible within the bounds of good storytelling, though they may not be complete. Procedures are taken from the appropriate operations manuals though the procedures may be abbreviated.

The Bell 47 is THE iconic helicopter that first saw widespread use during the Korean War. They were manufactured from 1946 to 1974. For those who would like to geek out here’s the flight manual.

The Beechcraft King Air is a venerable line of robust twin-engine aircraft, first manufactured in 1964 and evolving through four dozen civilian and military variants. Manufacturing continues to this day.

Firearms
The depicted firearms and their handling are accurate to the best of the author’s knowledge and experience. M4 carbines, based on the M16 design, have largely supplanted the longer barreled M16 in the US armed forces. Many are surprised to learn these fearsome assault rifles are only .22 caliber firearms, more precisely .223 caliber (5.56mm). Research showed the shorter, more compact M4 with its collapsible stock was more maneuverable in close quarters, and the shorter barrel did not adversely affect accuracy at typical engagement distances. With the inclusion of the ACOG (Advanced Combat Optical Gunsight) the weapon became more versatile than the iron sited M16. The double-action NATO standard Beretta M9 is nearly identical to the civilian 92FS. One interesting design feature is the decocking lever. When the hammer is cocked, ready to fire, the weapon is decocked by flipping the decocking lever down. This drops the hammer, snapping it forward in a most disconcerting way.

The Orchid Collector
The orchid collector is a bit of homage for a long-ago Dutch professor of mine, Dr. Bastiaan Meeuse, 1912-1999, emeritus, University of Washington, Botany. I will always remember his pointed van dyke beard, his lecture habit of putting index finger to mouth, and his fascination with the rotting stench of the Voodoo Lily. I still pronounce fuchsia as “fook-see-ah.” The orchid collector does not carry the good professor’s name, because I did not want such a gruesome death for such a delightful man. However, the history and education of Phillipe de Graafe is based on professor Meeuse. 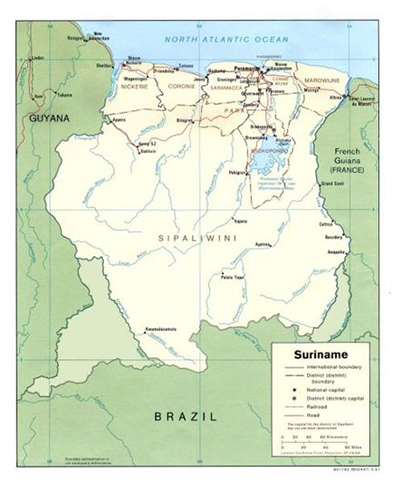 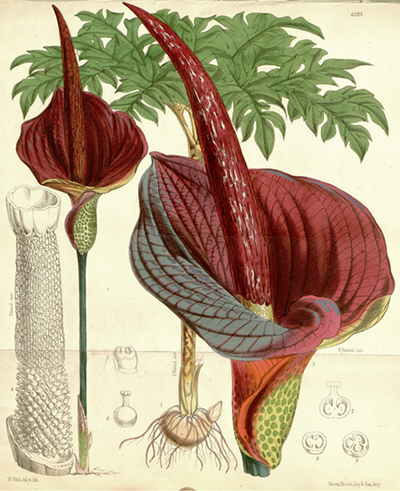