The science and medicine were as accurate as I could make them. Real biochemists, geneticists, and physicians may quibble over the finer points.
Telomeres and Telomerase:
Chromosomes of which humans have 46 (23 pairs) are very long linear strands of DNA. Unraveled and put end to end the DNA in a single human cell would stretch about six feet. All the DNA from every cell in our bodies laid end to end would extend about seventy billion miles. That is not a typo—seventy billion miles!

The structure of DNA is a double helix, a twisted ladder, and there is an inherent problem when replicating a linear strand of DNA. What happens at the ends?

Unfortunately, the locomotive falls off the track before the replication machine reaches the end. Subsequently a bit of DNA at the ends are not copied. With each replication our chromosomes get shorter.

To forestall serious damage, both ends of each chromosome are padded with long repetitious nonsense (non-coding) regions of DNA. These terminal sections are called telomeres, and a bit of them are sacrificed at each cellular replication. Eventually, the telomeres are all eaten away and with each subsequent replication some genetic damage is incurred. Some people call this aging. The Hayflick Limit is the countdown timer of our lives.

If all our chromosomes are forever getting shorter, why haven’t our genomes evaporated, and humankind gone extinct?

1993 Rolex Awards for Enterprise
Telomeres and telomerase as a basis for human aging has personally fascinated me since the late 1980s. In 1993, I sent an inch-thick application to the 1993 Rolex Awards for Enterprise proposing to use one of the five, fifty thousand Swiss franc awards for a study of telomeres, telomerase, and human aging. My proposal was passed over in favor of camel milk processing in Mauritania and a quest for a long-lost city in southern Mexico. Camel milk and an Indiana Jones quest chosen over a cure for human aging. Go figure. Today, camels still give unpasteurized milk, the long-lost city is still lost, and I seem to be aging faster and faster.

I did get a nice consolation prize—a very nice letter on vellum paper stating:

We take pleasure in informing you that, although your project has not been chosen for a Rolex Award or an “Honorable Mention” award, its quality has nevertheless been noted so that it will be retained for inclusion in a list of “Selected Projects” from the 1993 Rolex Awards.

In 2009, one of my personal heroes, Elizabeth Blackburn, won the Nobel Prize in Physiology or Medicine for her work with telomeres and telomerase. 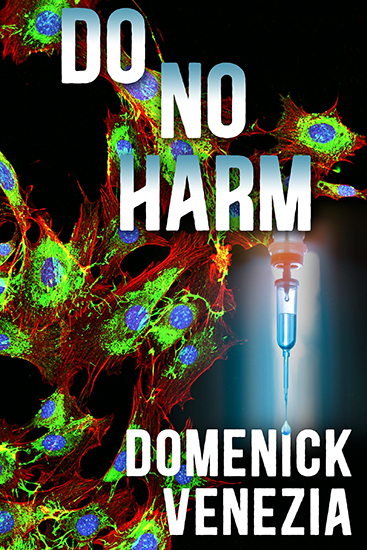 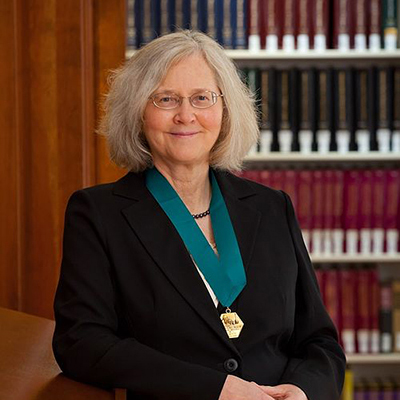